Collectively, we bring to our farm a broad base of academic backgrounds and real-life expertise. Marshall has 30 years of professional consulting in landscape restoration and forest management. Kathleen has shared her passion for nutrition through consulting work across Canada. She has working with First Nations and Inuit on healthy eating, food security and maternal and child health programs.

Together, with our combined expertise, we produce sustainable, healthy food and work to strengthen the local economy. 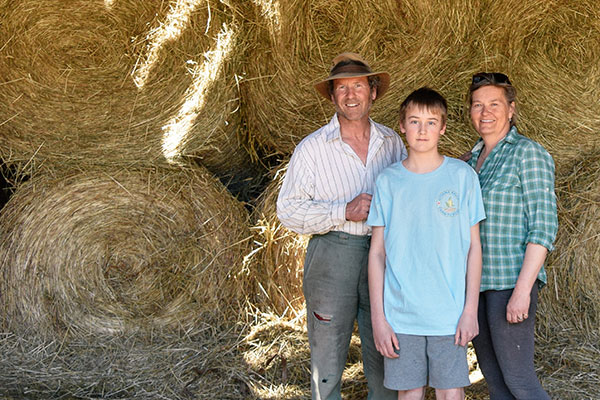 Hello - From our family to yours 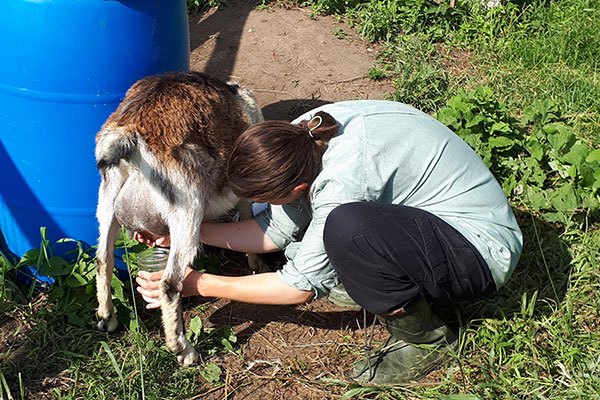 Milking one of our goats 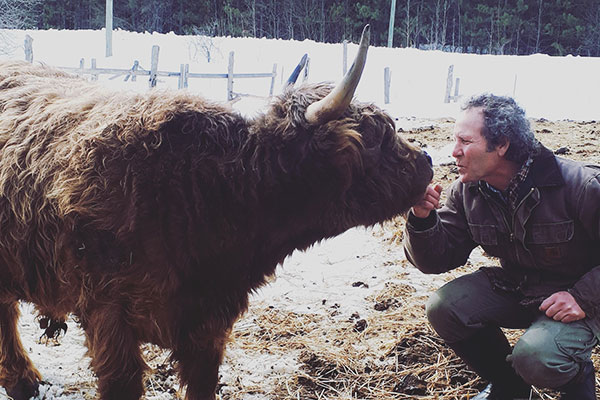 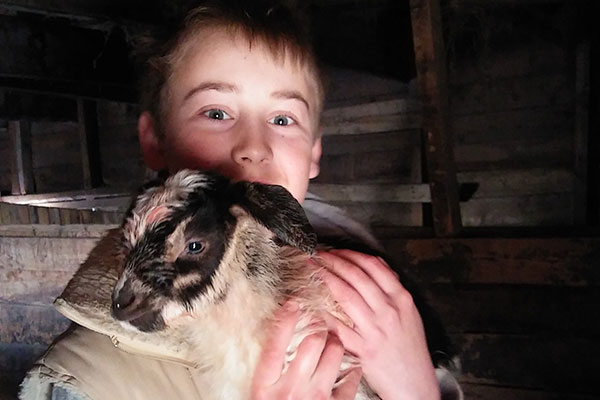 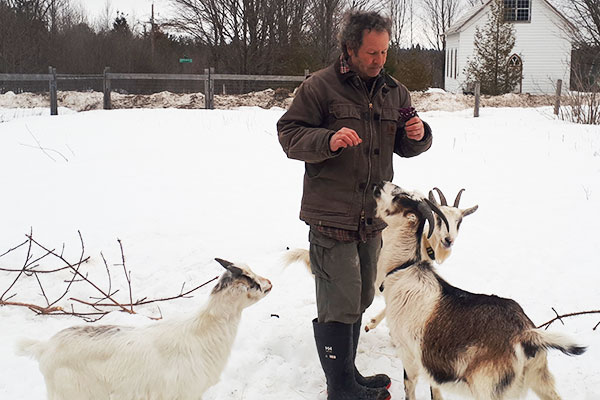 Marshall and his goat posse 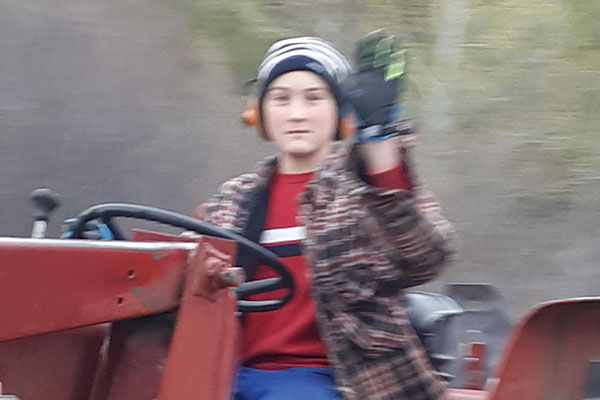 We are pleased that our farm was highlighted in this Tamer Soliman video about CSAs and the importance local farming to our health and well-being.

Tamer Soliman is a community connector & neighbouring enthusiast and a loyal Ottawa Valley Farm To Fork customer. He believes that a truly healthy life includes eating local and sustainable food, having strong social connections and a deep relationship to our natural environment. You can learn more about Tamer at www.tamersoliman.com 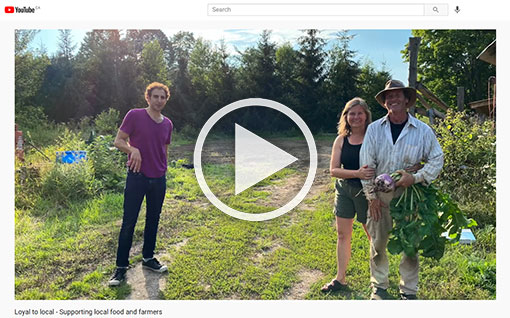 We are Agroecology in Action! 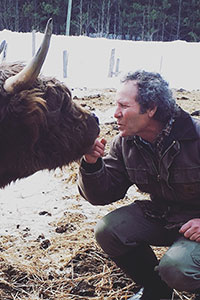 Marshall Buchanan, B.Sc.F., M.Sc.F, R.P.F.
Marshall has dedicated his career to community building and nature conservation. He has volunteered for many community groups, including: 10,000 Trees for the Rouge Valley, the Douglas Lions Club, the Bonnechere River Watershed Project, Ottawa Valley Food Co-op, the National Farmers Union and even the Markham Concert Band in his younger years, as a musician. When his son began primary school, Marshall launched a pumpkin fundraiser for the local elementary school (St. Michael’s Catholic School, Douglas, Ontario) which ran for 2 years. Supported by the Principal, students learned basic horticulture, seeded pots, and came by bus to our farm to transplant and harvest the pumpkins in June and September respectively. Proceeds from the pumpkins sales went to the school.

Marshall is also an environmental specialist, a Registered Professional Forester with a Master of Science in Forestry and Environmental Studies from the University of Toronto. He has managed his own forestry consulting business since 1994, specializing in urban forestry, landscape restoration (particularly in the Greater Toronto Area and the Rouge National Urban Park), forest gene conservation and private woodlot management. In 1998, Marshall became the Senior Instructor and Coordinator of the Natural Resources Technology Program at Aurora College, where he learned from and taught Gwich’in and Inuvialuit students for 2.5 years. Marshall got back into outdoor education as a volunteer in 2017 by starting an annual Grade 8 hiking trip into the interior of Algonquin Park. 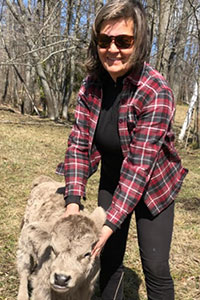 Kathleen Lindhorst, B.Sc.(N.Sc.), M. Sc.
Kathleen is a consulting nutritionist with a Master of Science in Nutrition from McGill University. Her career has spanned the gamut of nutrition work from clinical care in hospitals to community nutrition and more recently research. Her early research work focused on antioxidants and plant sterols. Her work in community health lead to facilitation and coordination of prenatal nutrition, school breakfast and diabetes prevention programs in Inuit communities. Her clients have included Health Canada and the Government of Nunavut.

In addition to running the farm, Kathleen worked for 10 years as the lead nutrition-field research coordinator for the First Nations Food Nutrition and Environment Study, led by the University of Ottawa. This research took her to dozens of remote First Nations across the country and allowed her to cultivate an extensive knowledge of indigenous food systems, food security issues and environmental contaminants in traditional foods.